In celebration of the coming of Spring and a bit of sunshine, we have a great drinks offer on (While stocks last).

For a limited time only, you can get 2 bottles of Heineken for £5!

Why not pop in for a couple?

Get yourself down for a lovely pint of Jaipur now on draft. Here’s how the brewery describes it…

Packed full of American hops, Jaipur’s hoppiness builds in the mouth and bursts with powerful citrus fruit flavours with a remarkably smooth finish. The fantastic balance of this beer makes for a deliciously drinkable IPA

Our latest ale on our craft rotation is Hophead by Darkstar Brewery. Hophead in cask is one of the best know beers in cask ale world so why not pop in and try it as a draft beer? Here’s how the brewery describes it…

An extremely clean-drinking pale golden ale with a strong floral aroma and elderflower notes from the Cascade hops. This beer is full-bodied and full-flavoured yet gentle enough to make it a favourite session beer. 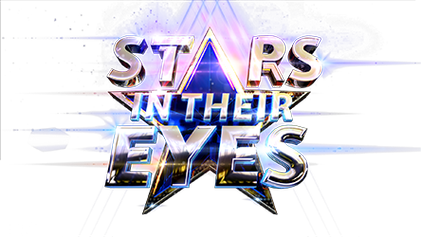 Stars In Their Eyes 2018 Winners 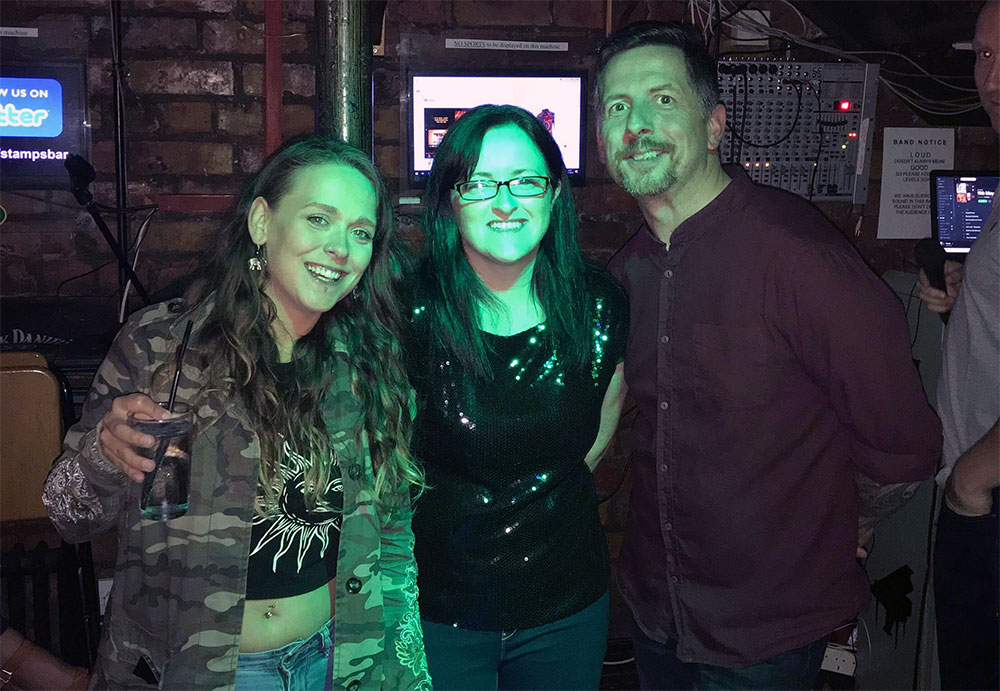 After 20 entries and weeks of brilliant heats, here are the top 3 from Stars In Your Eyes ‘18.

Thanks to everyone who took part in the competition!

New guest craft ale on folks! This on is from Tiny Rebel in Newport.

Does exactly what it says on the tin! Peach flavours from, you guessed it, peaches! The cream comes from sweet, smooth lactose and the IPA from the bucket loads of Citra, Mosaic and Simcoe that compliment the sweet fruit flavours. 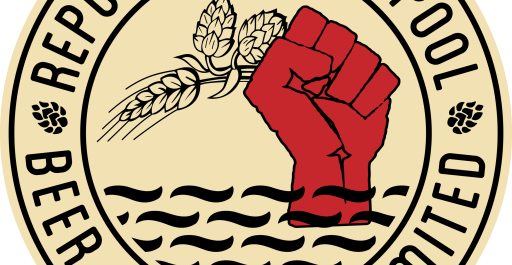 The Republic Of Liverpool Beer Company

Want to show your rebelious scouse spirit? Check out the cool Tee’s and hoodys at The Republic Of liverpool. There are a few exclusive designs available now with more to follow in the autumn.

Keep an eye out for some exclusive limited edition beers coming this autumn as well.

We’ve got a new draft craft ale on from the US. Flying Dog Brewery are based in Fredrick just outside Washington.

Aromas of grapefruit and subtle spice meld into lemon and pine hop notes balanced with crisp cracker malt. Pair this with tailgates, mowing the lawn, and anything else that calls for a light, yet flavorful, beer.

Pop in for a pint today!

We’ve got an new craft beer on draft. This one is from Thornbridge Brewery called Tzara. You’ve probably tried some of their other great beers before. They make beers like Jaipur and Brother Rabbit which we get on cask now and then. Here’s how Thornbridge describe Tzara…

Tzara is a hybrid beer, fermented like an ale but matured like a lager. A broad, almost fruity palate with some bready notes. A crisp, refreshing beer.

Why not pop in for a cold one today!

Our new website has improved Shop Facilities.  You will still be able to buy t-shirts, but also Caps, Stamps Brewery bottled beer’s and in the very near future Stamps Bar/Brewery Pint Glasses. We’ll keep you posted!

Check it out here

Stamps is the only place to get draft Blue Moon in north Liverpool (that we know of anyway). Served with a slice of orange, this is how Blue Moon Brewing Company describes it…

For our white IPA our brew masters wanted to combine the citrus flavors of an IPA with the smooth, balanced malts of a Belgian white Belgian-Style Wheat Ale. They began by experimenting with hop after hop until they found the perfect combination of four hops, including a rare German hop called Huell Melon.

The result is a pronounced citrus and fruity hop taste, perfectly balanced by wheat, coriander, and orange peel. Hoppy. Unfiltered. Balanced. We bring the best of two styles together to craft an IPA with a unique twist.

This beer couples well with seafood, Mexican and strong cheeses such as sharp cheddar and blue cheese.

Pop in for a pint when your next passing!